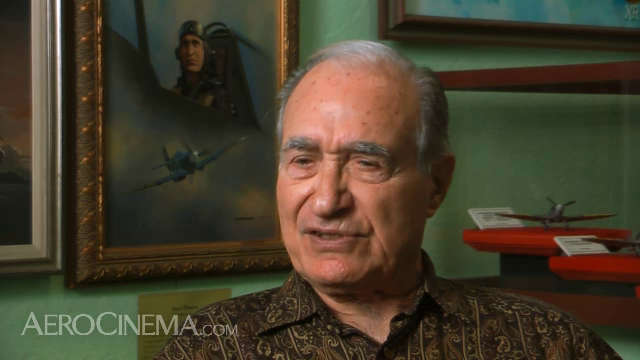 Be careful of what you wish for…it just might come true!

For Steve Pisanos his wish was to fly. But not just as an ordinary pilot. Inspired by an aerobatic performance at the age of 13 a young Pisanos made up his mind there and then – ‘When I grow up I’ll become a military aviator and nothing else.’ With just seven dollars in his pocket, a freighter to the America and five English words – ‘a ticket for New York’, a young Pisanos pursued his dream.

Once in America Pisanos spent his last few dollars on a train ticket from Baltimore to New York. From there he soon began flying lessons and later joined the Royal Air Force. In England he would fly the P-51A, and later the P-47 and P-51 with the U.S. 4th Fighter Group

This is the incredible story of courage, blind faith, stubborn determination and a little serendipity.

‘What American did for me I treasure deep in my heart. I never dared dreamt that someday I would be wearing the uniforms of two great air forces.’

Dared he did. In his own words this is the remarkable and inspiring story of the Flying Greek. 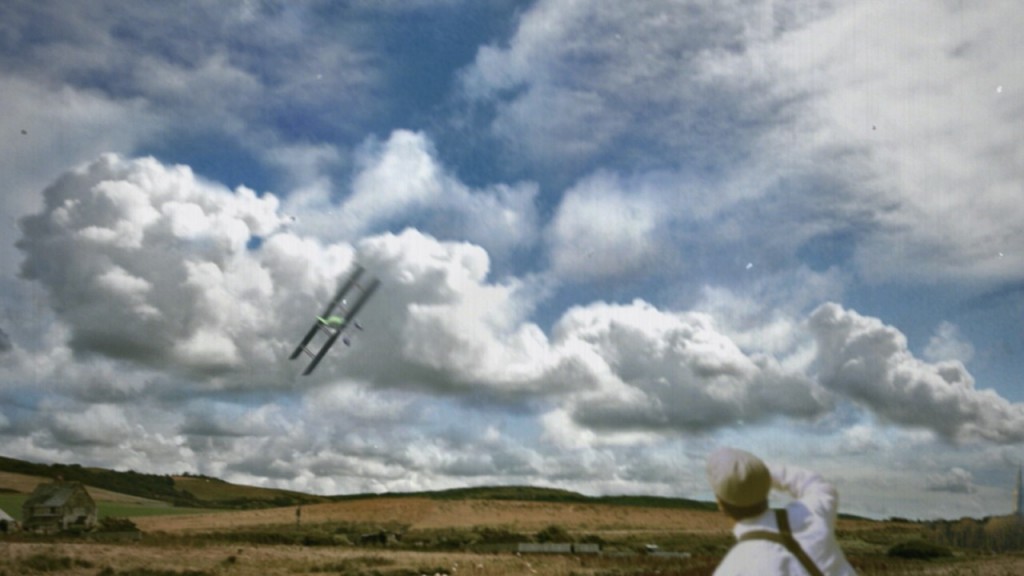