Sonic Booms over Oklahoma – the End of the American SST. 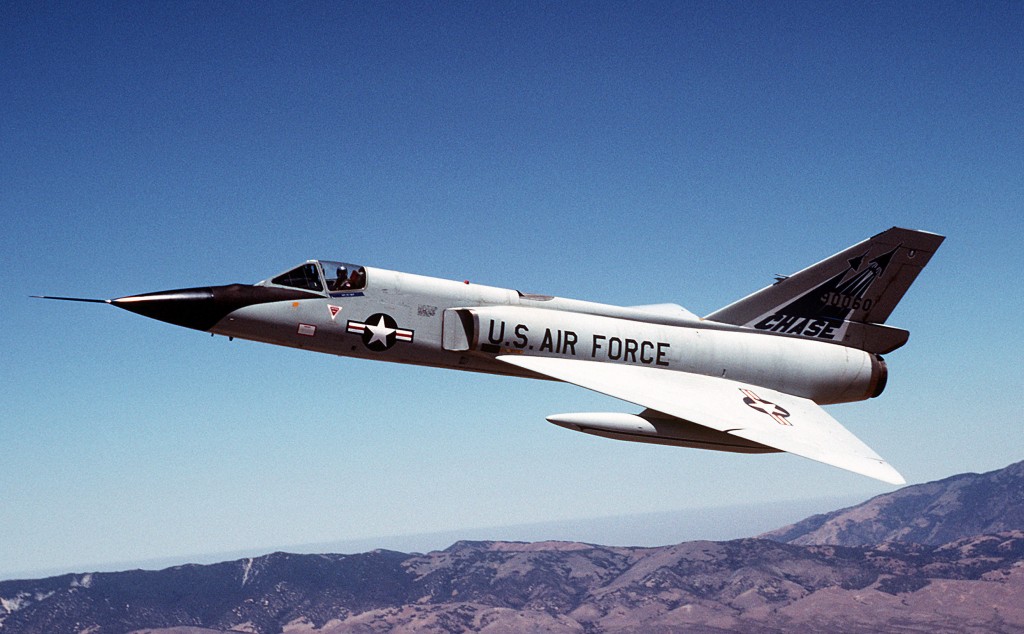 In the skies over Oklahoma City the battle for American’s Supersonic transport program would be won or lost. During Operation Bongo II 1,2453 sonic booms were unleashed out over Oklahoma City for six months in 1964. This controversial experiment was designed to quantify the effects of transcontinental supersonic (SST) aircraft on the city and its population. The program was a multi-governmental affair, which involved the Federal Aviation Administration (FAA), the National Aeronautics and Space Administration (NASA) and the U.S. Air Force. The National Opinion Research Center (NORC) and the University of Chicago monitored public opinion reaction.

Starting on February 3rd, 1964 a mixed bag of USAF F-101s, F-104s, F-106s and B-58 Hustlers began booming and zooming over Oklahoma City. Eight booms a day, seven days a week. The noise was limited to 1.0 to 1.5 pound-force per square foot (psf) for the first twelve weeks and then increased to 1.5 to 2.0 psf for the final fourteen weeks. According to published government standards the sonic booms were supposedly an order of magnitude lower than needed to shatter glass.

Unfortunately for the U.S government 147 windows were broken in the first 14 weeks. By the late spring the beginning of the end was in sight as organized civic groups mobilized to end the tests.

Operation Bongo II was not a success. Even thought the results of the Oklahoma tests were stacked in favour of the SST, they were, in the end, extremely negative from a public relations point of view. Indeed, by 1966 national grassroots sentiment against supersonic travel was now firmly in place and greatly influenced the 1971 cancellation of the Boeing 2707 SST project.