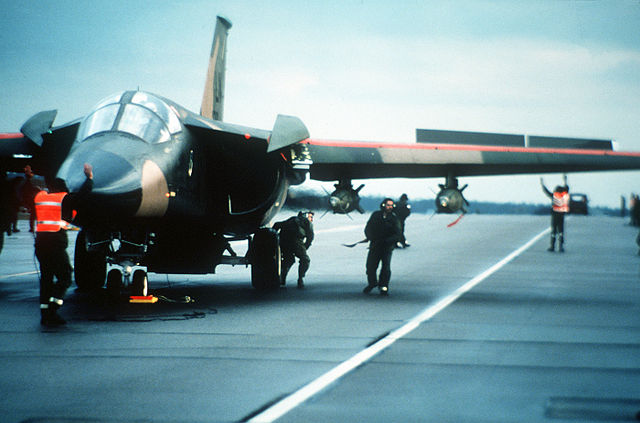 The dream of a multi-role aircraft began in World War I.  The best example is the Bristol F2B reconnaissance/fighter. Built to replace the obsolete BE2c and RE8 the Britstol F2A endured a disastrous combat debut. Armed with a forward firing Vickers machine gun and a flexible Lewis gun in the observers position the F2A was heavily armed. Poor tactics, however, negated the F2A’s fighter like performance.  When used as a fighter the improved F2B was a great success.

Since then designing a multi-role combat aircraft has proven elusive and expensive.  The Fairey Barracuda, the later Firebrand and Me 210/410 come to mind.  Some aircraft like the de Havilland Mosquito and Junkers Ju 88 were able to serve in various roles, but that was due to the aircraft’s performance and versatility and not by design.

Aircraft like the US F-111, Britain’s TRS-2, the MiG-23 and today’s F-35 have proven horrendously expensive.   The history of the General Dynamics F-111 is a prime example.  Originally conceived as a long-range interdiction/strike aircraft for the USAF, it was soon forced on the US Navy as the answer to their need for a high-endurance interceptor aircraft.  The US Navy cancelled the F-111 in 1968 leaving it to the Air Force to shoulder the cost.  Today, the F-35 has to satisfy even more masters – USAF, US Navy, USMC, Royal Navy, RCAF, to name just a few. Will the F-35 be a success or will this be the last expensive attempt at a multi-role combat aircraft?

One thought on “Multi-role or multiple dead-end?”