Starfighter – Kill or be Killed

Starfighter – Kill or be Killed 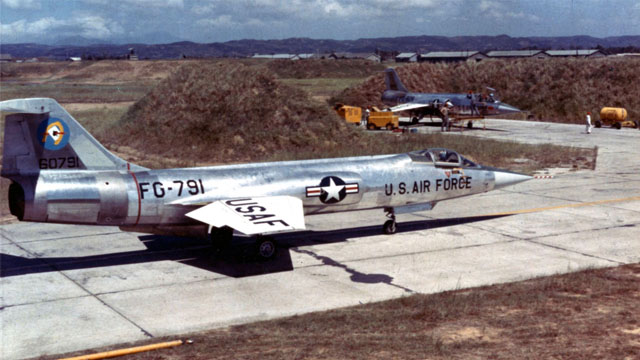 Throughout its service career the Lockheed F-104 Starfighter had the unenviable reputation as a ‘widow maker.’ As a pure interceptor it had no equal. Its accident rate, however, was the highest of any USAF Century Series Fighter with the Royal Canadian Air Force suffering the most.

The accident rate for the F-104 seemed to vary widely and could be tied directly to the operator and the conditions under which it flew. The German Air Force lost 30% of its F-104s with the Canadians losing 46% of it Starfighters (110 of 235). It must be remembered that the Germans and Canadians used the F-104 as a fighter-bomber – a roll for which it was never designed. Combined with Europe’s poor weather conditions the F-104 was considered by many to be unsafe and dangerous to fly in that role

Was the F-104s’ accident rate due to poor piloting or was it a case of using the Starfighter in various roles for which it was never designed? If peacetime losses were high, what would they have been in an actual shooting war?

One thought on “Starfighter – Kill or be Killed”